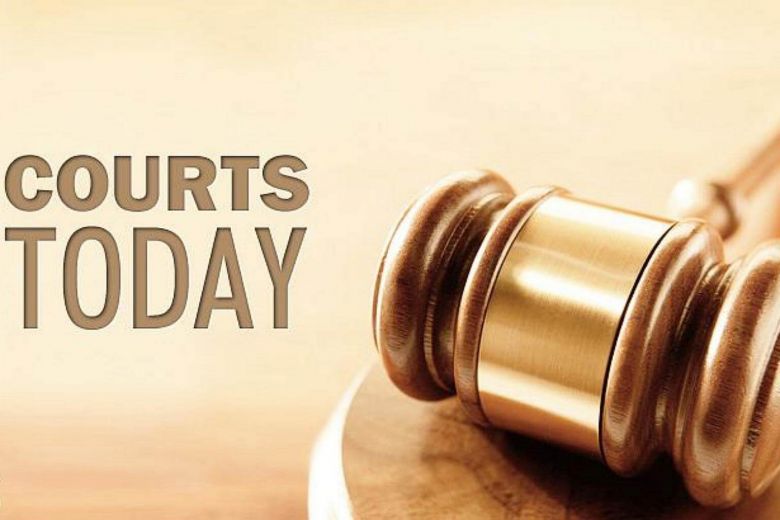 A Malaysian drug courier who escaped the gallows last year after the High Court reduced his charge, was yesterday sentenced to the death penalty after the Court of Appeal overturned the earlier decision.

Security guard Gobi Avedian, 30, was charged with the importation of 40.22g of heroin, but a High Court judge believed his account that he did not know the bundles he was carrying contained heroin.

Justice Lee Seiu Kin convicted Gobi on a lesser charge of attempted trafficking of a Class C drug, and sentenced him to 15 years’ jail and 10 strokes of the cane last year.

Following an appeal by the prosecution, the Court of Appeal convicted him on the original charge, ruling that Gobi had failed to rebut the statutory presumption of knowledge of the nature of the drugs he was carrying.

The apex court said Gobi should have done more to find out what exactly he was tasked to carry into Singapore, but that he “simply did not bother”.

The court imposed the death sentence on Gobi, who did not qualify for life imprisonment as he was not certified to have assisted the Central Narcotics Bureau in a substantive way, nor was his mental responsibility impaired.

Gobi’s lawyer, Mr Shashi Nathan, told The Straits Times that he would be preparing a clemency petition to the President.

The case hinged on whether Gobi had proven he did not know what he was carrying.

Gobi, who earned between $1,400 and $1,850 a month as a security guard, said he had turned to transporting drugs because he needed money to pay for his daughter’s medical fees.

He said he was offered RM500 ($165) for each packet of “chocolate drugs” delivered to Singapore.

He said he was also told that he would face a fine or “light punishment” if caught.

He declined at first, but agreed after being assured by his supplier and a friend that such drugs were not dangerous.

Gobi said that he had delivered drugs into Singapore “eight or nine” times before he was caught at the Woodlands Checkpoint on Dec 11, 2014.

He contended that while he knew the bundles contained illicit drugs used in discos, he did not know that they contained heroin.

The prosecution argued that Gobi did not take sufficient steps to satisfy himself that the drugs were not those that would attract the death penalty, such as probing the people who gave him assurances.

In its judgment, the Court of Appeal said that to rebut the presumption of knowledge, Gobi must give an account of what he thought he was transporting.

It was not enough to just state that he did not know what sort of drugs they were.

If Gobi intended to refuse to carry drugs that attracted the death penalty, then it was incumbent on him to find out the drugs that would lead to such a penalty and how he was to identify them. However, he did not take such steps.

While Gobi asked about the possible penalties, the court said this would not have helped him identify the drug.

In any event, the court, which comprised Chief Justice Sundaresh Menon and Judges of Appeal Judith Prakash and Tay Yong Kwang, said that it had “grave reservations” about Gobi’s testimony on the assurances that he claimed he had received.