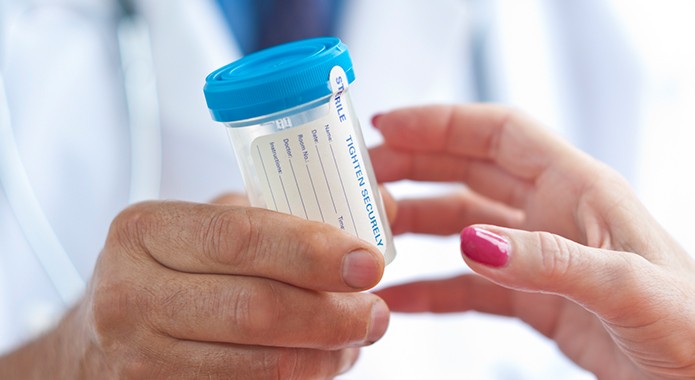 SINGAPORE – Three anti-narcotics officers were charged at the State Courts on Friday (18 October) with conspiring to obstruct the course of justice by tampering with a suspect’s urine sample. The incident allegedly occurred in a toilet at Woodlands Checkpoint on 16 August last year. As a result, the suspect passed an instant urine test.

The maximum punishment for obstructing, preventing, perverting or defeating the course of justice is up to seven years’ jail and a fine. In a statement, the Corrupt Practices Investigation Bureau said the case was referred to it by the CNB.

“Law enforcement officers have the duty to maintain the rule of law and uphold justice. Those who choose to obstruct the course of justice must bear the full weight of the law,” it said. The anti-graft agency added that public officers are expected to uphold the highest standards of integrity when carrying out their duties.