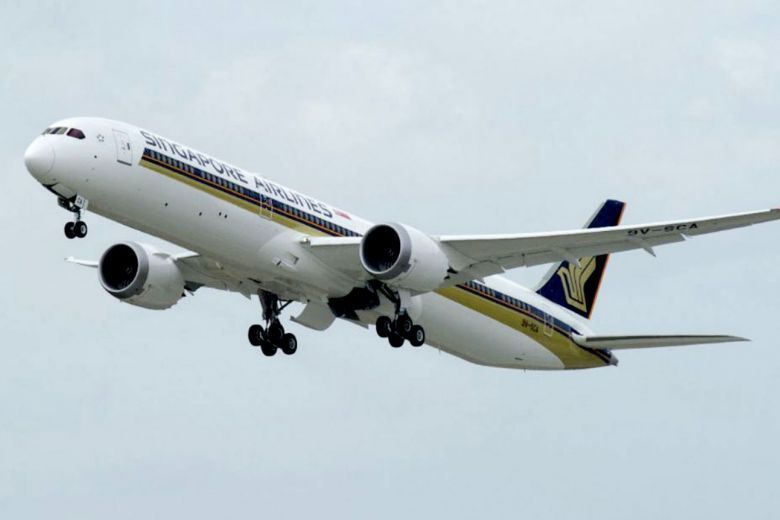 SINGAPORE – A Singapore Airlines (SIA) pilot who failed an alcohol test in Australia last year before he was to operate a flight has been fired, The Straits Times has learnt.

The incident in Melbourne on Sept 15 had forced the airline to cancel a Melbourne-Wellington (New Zealand) service.

Responding to queries from The Straits Times, SIA, which had grounded the pilot while investigations were conducted, confirmed on Thursday (Jan 10) that he has been terminated.

A separate investigation by the Civil Aviation Authority of Singapore (CAAS) is ongoing.

Australia’s Civil Aviation Safety Authority officials had conducted a random drug and alcohol test on all crew members before they started their pre-flight checks for the Melbourne-Wellington flight.

The captain in question was found to have a higher-than-suitable blood alcohol level and did not pass the test.

SIA, which takes such incidents seriously, is working with other stakeholders, including its pilots’ union, to study new measures to prevent a similar incident, its spokesman said.

These include random pre-flight testing and reporting by individuals and peers.

ST understands that the airline is working closely with CAAS on this.

In October, Senior Minister of State for Transport Lam Pin Min, responding to a query in Parliament on the incident, had said that CAAS was reviewing the regulations and procedures to strongly deter such behaviour.

Under Singapore’s Air Navigation Order, it is an offence for any person, including a pilot, when acting as a member of the crew of an aircraft operating out of Singapore’s airports or for a Singapore-registered aircraft, anywhere it is operating, to be under the influence of alcohol.

The offence carries a maximum penalty of a fine of up to $100,000 and five years in jail.

The Air Navigation Order says that Singapore carriers must ensure that their flight crew abstain from alcoholic drinks for at least eight hours prior to operating a flight.

SIA, however, requires its crew to abstain for at least 10 hours.

On top of that, airline pilots licensed in Singapore have to undergo an annual medical assessment, which includes an assessment of his or her alcohol consumption habits, in addition to the physical examination and medical investigations that are usually carried out.

Regulators and airlines are getting tough on pilots and other aircraft crew for alcohol and substance abuse, in the wake of several recent incidents.

In November, Japan Airlines and All Nippon Airways said they would implement stricter alcohol tests for their pilots.

This came after a Japan Airlines pilot was arrested in London for failing a breath test shortly before a flight.

In April 2017, Taiwan’s China Airlines sacked a pilot who failed an alcohol test before operating a flight from Taichung to Hong Kong.