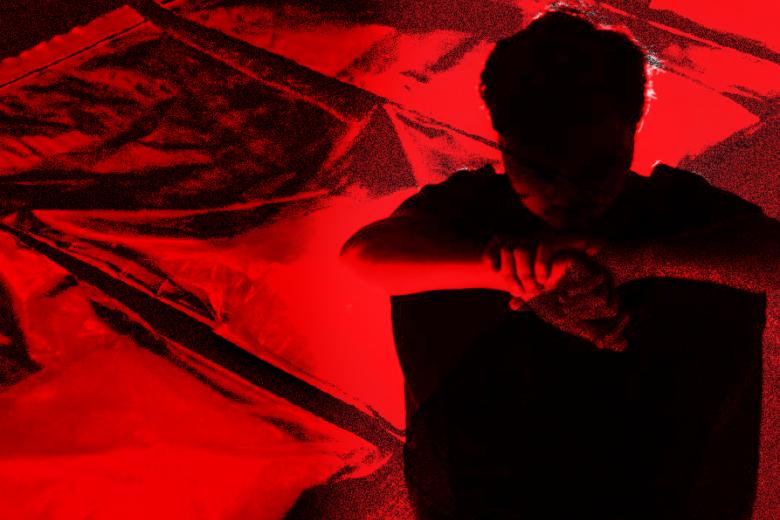 In a news release yesterday, the Central Narcotics Bureau (CNB) revealed that about two in three new drug abusers caught last year were under 30 years of age.

There was also an increase of 11 per cent in the number of drug abusers arrested last year compared to 2017.

CNB director Ng Ser Song said these were key areas of concern, and that the liberal drug policies in some countries has resulted in challenges in the tackling of drug abuse.

“The production and trafficking of methamphetamine have increased to alarming levels, and the market for new psychoactive substances (NPS) continues to evolve,” he said.

“There is also a push in some countries for alternative, liberal drug policies.”

CNB revealed that 1,021 drug abusers, who make up a staggering 75 per cent of all the new abusers caught last year, abused methamphetamine.

In comparison, new abusers who used cannabis made up 13 per cent.

“We dismantled 26 drug syndicates and worked closely with other Home Team agencies to conduct close to 1,600 operations targeting drug traffickers and abusers across Singapore, including at our land, air and sea checkpoints to intercept drugs entering Singapore.”

“The number of young people abusing drugs here is increasing, and the biggest challenge is how we can penetrate their thinking,” he said.

“Many of these young people think they haven’t fully enjoyed their youth. And they have the mindset that it is their own money and life, they have the right to use drugs.”

He added that he, too, had abused drugs when he was in his 20s, but that the current challenges faced in tackling the drug scourge are unprecedented.

“These new drug abusers claim that those who abused opium still lived to the ripe age of 80, but this is based on a lot of mixed and wrong information,” he said.

“During my time, you have to be connected and know people to get your hands on drugs, but now they are so accessible, people can just get them off the Internet.”

Mr Wee also said that the liberal attitude towards cannabis is derived from foreign media and is often not based in fact.

“They are easily deceived by claims made on so-called ‘medical grounds’, but all this is manipulation and deception,” he said.

“I used cannabis for many years, and I can tell you that it does have a certain effect on your brain that is harmful and impairs your judgment.”

Member of Parliament Patrick Tay, who sits on the Government Parliamentary Committee of Home Affairs, told TNP that the latest statistics are warning signs that something has to be done to correct the perception of the youth.

“Both education and enforcement need to step up, but the CNB cannot do this alone,” he said.

“The community plays a crucial role, and we need outreach efforts to go beyond and outside of schools.”

He also highlighted the need for a better understanding of young people’s perception towards drugs.

“We see a perception influenced by how some countries have legalised cannabis, but the most abused drug among new abusers here is methamphetamine, not cannabis,” he said.

“Is it because of access? I really don’t know.

“We need to study, dig deeper, and get more insight and find out if there is a causal link, or if there is in fact something else that is making the youth turn to drugs.”

Mr Ng said CNB will continue to engage the community in the fight against drugs.

“The community can play its part by speaking up fervently against drug abuse and spreading the anti-drug message,” he said.

“Together, we will keep Singapore drug-free.”