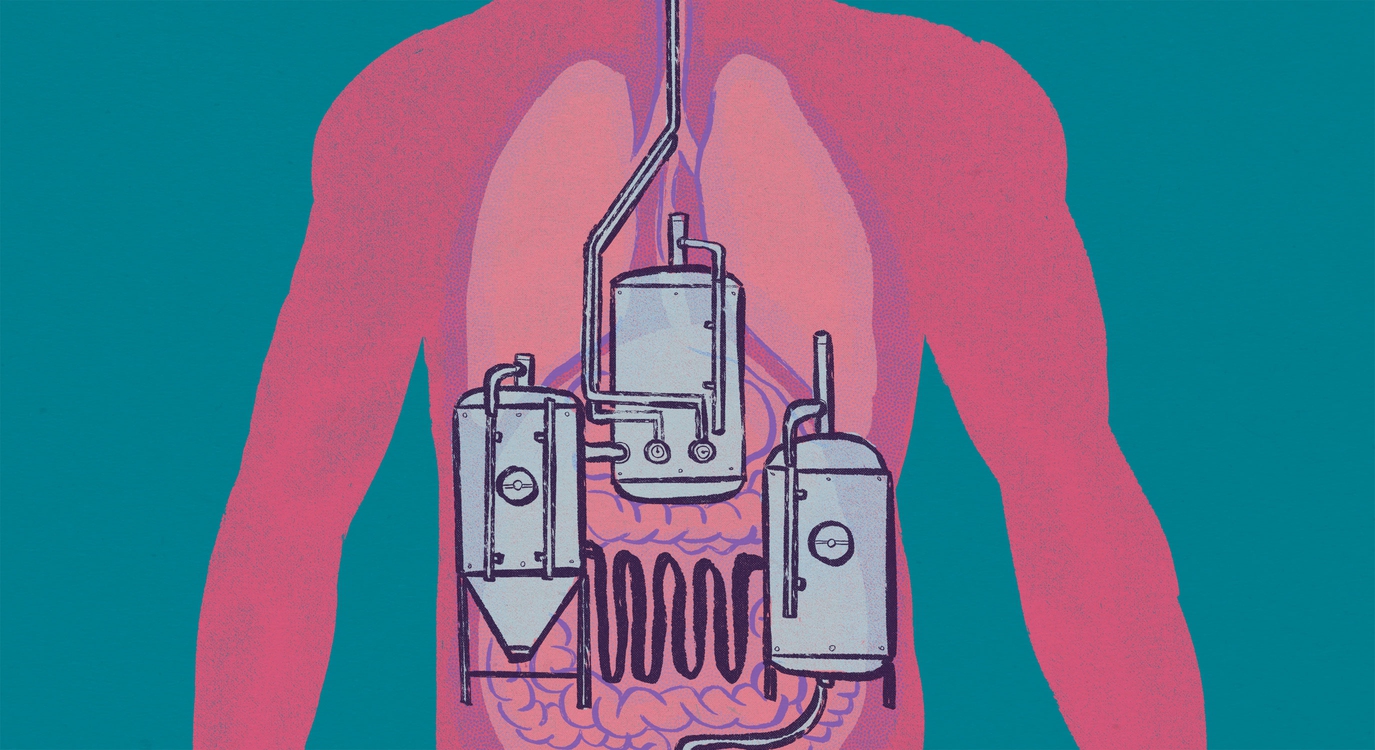 The patient had a rare condition known as auto-brewery syndrome, a new case report finds.

A 46-year-old man developed a rare condition known as auto-brewery syndrome, which caused his gut to create a beer-like substance after he ate carbs—and he ended up in a medical journal as a result. The man, who was not identified, is the subject of a new BMJ Open Gastroenterology case report, which details how he started having dizziness, brain fog, memory loss and aggression issues in 2011, about a week after he finished a round of antibiotics for a thumb injury.

His doctors couldn’t figure out what was wrong and referred him to a psychiatrist, who prescribed him antidepressants in 2014. That didn’t help with his symptoms, and the man was pulled over by police one morning for driving under the influence. He told police he hadn’t had anything to drink, but a breathalyzer test suggested he’d had an initial blood alcohol level of 200 mg/dL, which would be anywhere from 11 to 14 boozy drinks, as he was around 230 pounds. Naturally, he was arrested.

His aunt had read about cases of people who acted drunk after they said they hadn’t been drinking and urged him to get more tests, and eventually doctors ended up finding the fungus Saccharomyces cerevisiae (aka brewer’s yeast) in his stool sample, the report states.

Brewer’s yeast is usually used to turn carbohydrates into alcohol during the brewing process—and it was going to work inside his gut. The man was then diagnosed with auto-brewery syndrome, prescribed anti-fungal medication, and told to stop eating carbs.

But that didn’t work. He ended up having his symptoms again, hit his head, and developed bleeding in his skull. Unfortunately, the case report says doctors didn’t believe that the man hadn’t been drinking. After eventually finding a new doctor, it was confirmed that he had fungal yeast in his intestines and bowel. The man ended up taking different anti-fungal medication and stopped eating carbs for six weeks, and eventually he recovered.

As crazy as it sounds, this isn’t the first time this has happened. A New York woman made headlines in 2016 after she had DUI charges dismissed due to her auto-brewery syndrome diagnosis, and a Texas man made news after being diagnosed with the condition when he went to the ER, complaining of dizziness, with a blood alcohol level that was almost five times the legal limit.

Wait, what is auto-brewery syndrome, exactly? 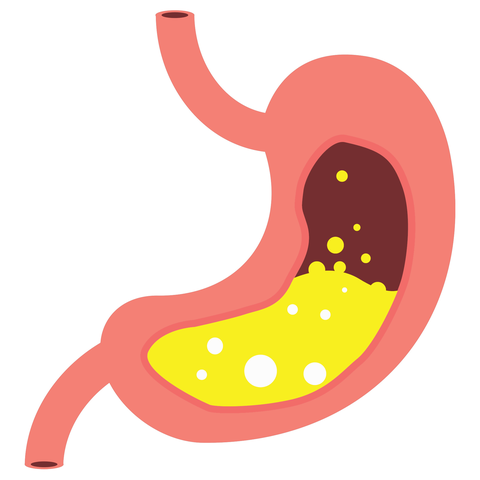 Also known as gut fermentation syndrome, auto-brewery syndrome is a rare condition where ethanol is produced through fermentation by either fungi or bacteria in the gastrointestinal system, according to the U.S. National Library of Medicine.

It’s normal to have some ethanol produced in your body when you digest food, but the amount is usually really small. When there is fermenting yeast or bacteria in your body, though, it can cause extreme alcohol levels.

Anyone can develop auto-brewery syndrome but it’s more common in people with other conditions, like diabetes, obesity, and Crohn’s disease.

What are the signs of auto-brewery syndrome?

People who have auto-brewery syndrome look a lot like they’re drunk, even if they don’t drink alcohol. That can include symptoms like vomiting, burping, dizziness, loss of coordination, and memory loss. These patients also usually have a high-sugar, high-carbohydrate diet.

Can auto-brewery syndrome be treated?

There are a few different options. For starters, the patient needs to be treated for acute alcohol poisoning during a flare. Then, medication is needed to target the yeast or bacteria that’s causing symptoms. After that, an “essential” part of the treatment is eating a high protein and low-carb diet until the symptoms go away. That’s often followed up with probiotics to help balance out bacteria in the gut.

Taking antibiotics can raise the risk that someone will relapse, which is why it’s important to monitor the patient and treat them as necessary if they need to take antibiotics.

Now, the man in the case report can eat carbs again and doesn’t suffer from symptoms. As for what could have possibly caused it? Doctors think his condition might have been sparked by the long course of antibiotics for his thumb injury, which could have changed his gut bacteria.