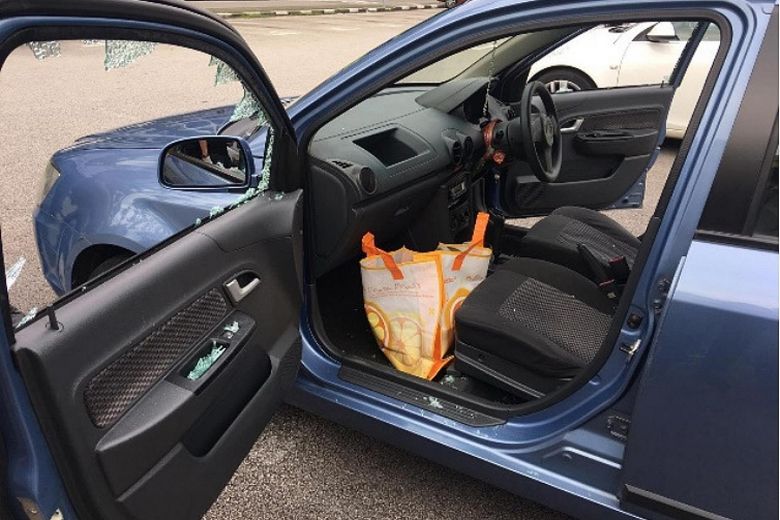 The Central Narcotics Bureau (CNB) has seized about $50,000 worth of drugs, including 4kg of cannabis, and arrested four men for suspected drug offences.

The bureau said in a statement yesterday that 4kg of cannabis can feed the addiction of 571 abusers for a week.

The drugs were seized in an operation CNB conducted on Friday. Its officers were deployed in the area around Hougang Avenue 7. They then followed a 31-year-old Singaporean man to a medical facility near Keng Lee Road.

The suspect was seen meeting a 26-year-old Singaporean man and a 24-year-old Malaysian man.

The 26-year-old man later left in a taxi, while the other two suspects left the medical facility together in a Malaysia-registered car.

The car was intercepted in Keng Lee Road by CNB officers from the Special Task Force and the two suspects were arrested.

About 1.88kg of cannabis was recovered from the car.

The drugs were placed on the floorboard of the front passenger seat, where the 31-year-old Singaporean was seated. Around $1,100 in cash was also recovered from the 24-year-old Malaysian.

Narcotics officers then raided the 31-year-old Singaporean man’s home in Hougang, where another 2.13kg of cannabis, 92g of Ice and 56g of new psychoactive substances were recovered.

Another team of CNB officers raided a shophouse unit in Geylang Road, where they arrested the 26-year-old suspect who had left the medical facility earlier.

A 29-year-old Singaporean man was also arrested at the Geylang shophouse.

CNB is investigating the drug activities of all the suspects.